中文
EN
Making progress and creating a better future together: KESENS completes strategic financing to deepen the market of vehicle controllers and sensors
2022-05-22 14:08:36

The Leaders of Jiaxing Intelligence& Innovation Park, The business partners of KESENS Jiaxing, also the KESENS leaders attended the signing ceremony of the investment agreement together. 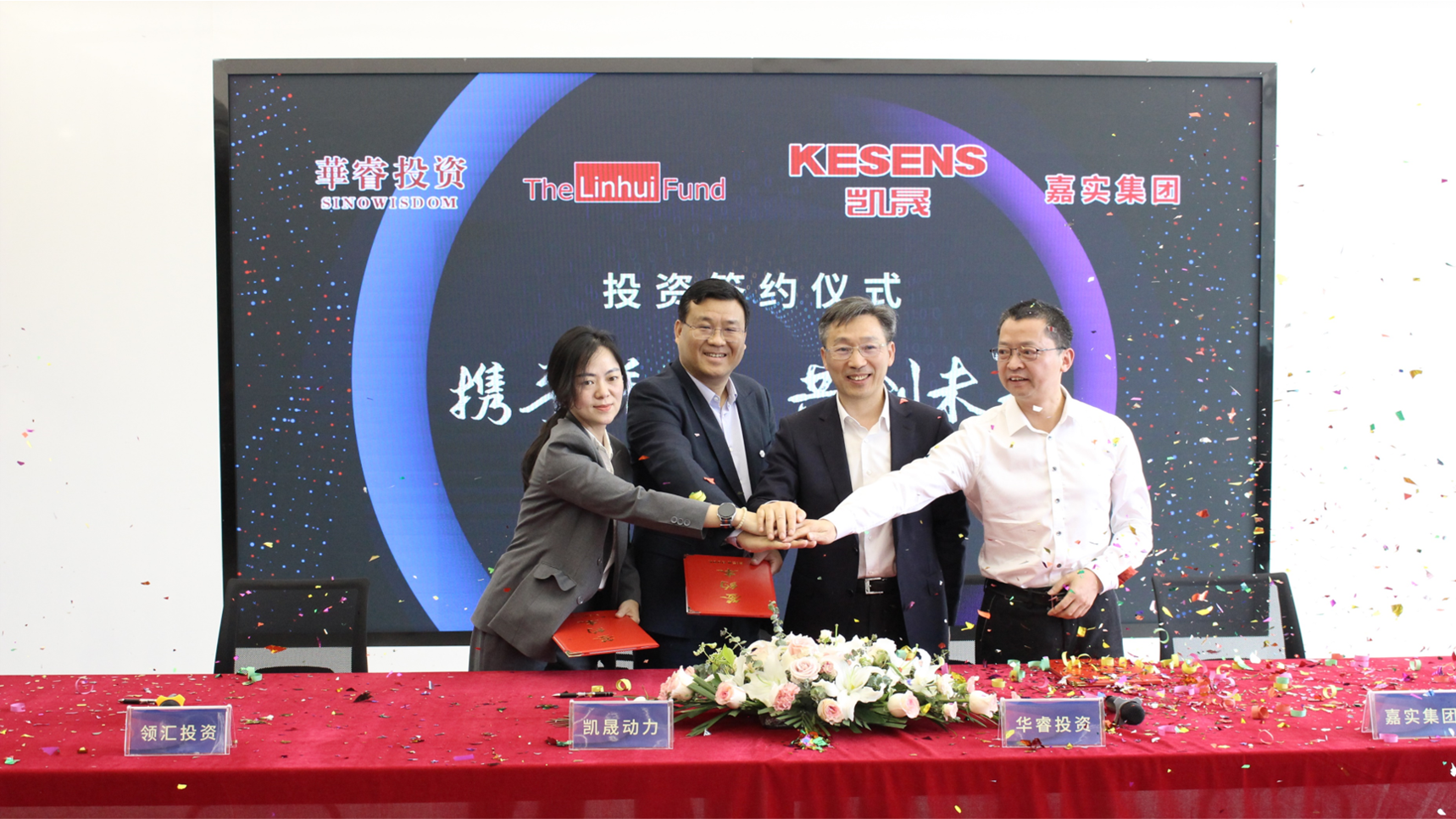 This round of financing is mainly used for the domestic replacement of core components of on-board controllers and the large-scale production of automotive sensors, strengthening KESENS's independent controllability and platform development capabilities in the field of controllers and sensors.

Since its establishment, KESENS Power has always focused on the research and development, design, manufacturing and sales of on-board controllers and sensors. KESENS factory currently has a production capacity of 3.6 million controllers and 15 million sensors, providing controllers, sensors and system integration solutions for major domestic and foreign automobile manufacturers and Tier 1 suppliers.